Every year I create a document on my computer to list all the movies and shows I watch that year. I give myself until the Oscars to see all my most anticipated and the most acclaimed movies of the year. Only then do I finalize my rankings of the best of the year. That much is expected of any cinephile, though I choose to list episodic content along feature length films and documentaries. Now that I think of it, I should probably include short films and music videos on my list too. At this point in history is there really much to differentiate any type of motion picture besides their length?

Well, the Academy Awards are tonight and tomorrow or so the cinema of 2021 will be too dated to write about, so I better share my opinions fast. Before I share my top 10... or top 12, I'd like to write a few words on some stand-outs, none of which have been nominated for the big award show tonight. By the way, I don't have anything revelatory to say about The Power of the Dog at the moment. It's a great film and is my preferred choice to win Best Picture. 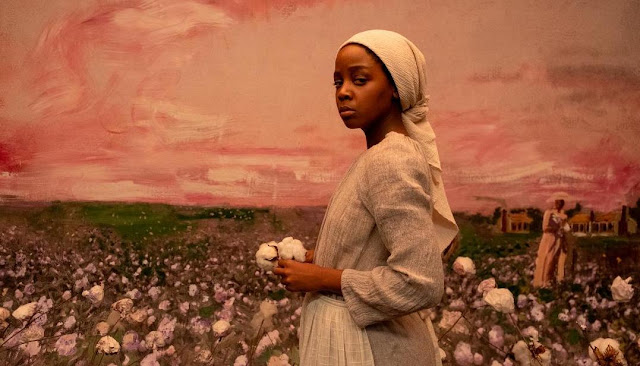 If you need a good example of how TV is in fact cinema, look no further than Barry Jenkin's The Underground Railroad. It feels like this series has been largely missed, likely due to the fact that there's too much to watch these days and, I imagine, a 10-hour show concerning slavery is not a priority for most. I recommend pacing yourself and watching on a weekly basis or so, as I did. The main conceit of this drama and the book it's based on imagines the underground railroad as a literal railroad, yet the brutality of the era remains intact. It's an oppressive watch, but Jenkins shoots it with the intimate and dreamy gaze we've come to love him for. At times the series feels like a simmering horror story, which is all the more terrifying knowing it's all based in truth. 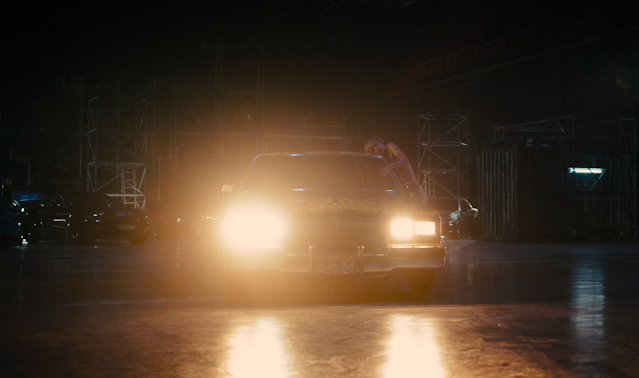 I watched Julia Ducournau's Titane last Halloween, since, you know, it's fitting, a story about dealing with being impregnated by a car. The sex scene with the car is one for the cinema history books, but the film is much more than a steamy hot rod romp. One could see the film as a cautionary tale for what happens when the ill or pregnant aren't properly cared for. I mean, imagine being coerced by the state to go through with an unwanted pregnancy. It's a horror show; watch Titane. Though the movie is more clearly about found family among some twisted individuals and a critique of gender in general. Some have called it transphobic, but if that's accurate, it's because Ducournau slightly fumbled when trying to challenge gender identities. The Tarantino-esque violent action sequence was a low point and the dreary protagonist isn't always a pleasant watch, but the film is more than worth the time if you're interested in something wild. 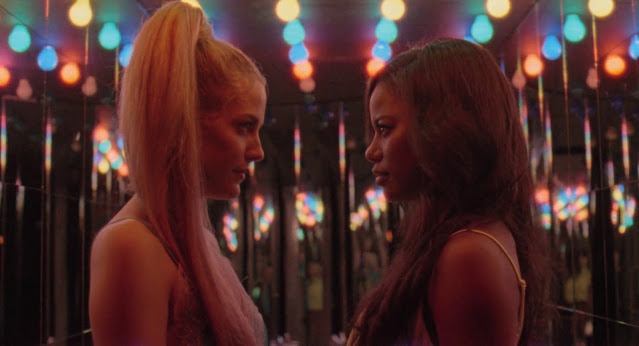 Perhaps Zola is proof Twitter can be cinema, too. The film is based on a viral Twitter thread about the true misadventures of a part-time stripper in the hellscape of Florida. In hindsight, it's probably the most exciting of the films I saw last year. You can't go wrong with Riley Keough, but Taylour Paige carries the torch in this wild trip. It's my favorite entry in the recent Florida/Southern genre
that focuses on desperate Americans (think Spring Breakers and the films of Sean Baker). Zola is actually women-centered and thus my preferred cinematic peek of sex work in 2021, over Baker's cringe-worthy Red Rocket.

Paul Verhoeven might have just made his best film with Benedetta. It's the perfect mix of satire and drama, based on the true events of a delusional, or perhaps a mastermind, nun who might have been the second-coming of Christ. She happens to have a lesbian relationship with a fellow nun, and she's the kind of anti-hero you'll root for, just to stick it to the patriarchy. In true nunsploitation fashion, Verhoeven skewers Catholicism with glee. It's top-tier blasphemous fun.

Anyway, here's my list... subject to change sometime in the future... maybe...

My Top Picks of 2021 (possibly in order of excellence):

The Power of the Dog

Exterminate All the Brutes

The Worst Person in the World

Judas and the Black Messiah

Q: Into the Storm

The Beatles Get Back

Masters of None - Season 3