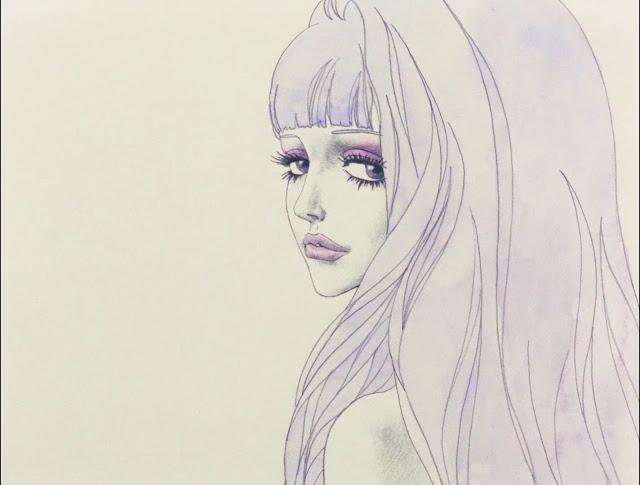 *** beware: discussion of rape and sexual assault ahead ***

It's easy to recommend Belladonna of Sadness (1973) based on its beautiful art alone. The film's animation is limited by most standards: at times the camera simply pans over still images. Mushi Productions makes up for this with an expressionistic watercolor and painterly style. Essentially, it's a fairy tale picture book invigorated with a psychedelic spirit. The caveat is that it's visceral in its depictions of sexual violence. Our hero Jeanne spends a significant amount of screen time in the first half of the movie either being raped or assaulted. This is a horror tale about a young women's relationship with the devil. And it all can come off as unnecessarily lurid. Fortunately, the later half of the film does feature more joyful and positive representations of sexuality. It actually ends with an inspirational feminist message, but the effectiveness of how it gets there is up for debate.

What's disturbing is that Jeanne had to give herself to Satan in order to save the community. So when the monarchy burns Jeanne as a witch and her spirit inspires women to lead the French Revolution, the film's feminist message rings too softly. Jeanne had to suffer multiple rapes (from the monarchy to the devil) and then is coerced into a pact with the Satan to become a virtuous martyr. A more coherent message would maybe have her still endure an initial assault, but in the end reject the devil's aggression. Jeanne could have received power from a benevolent pagan god (Hecate?) or better yet: discovered the cure with the help from the community around her. It's nice to see an ending so blatantly place women at the forefront of liberty and revolution, but Belladonna of Sadness doesn't do the hard work to get there. 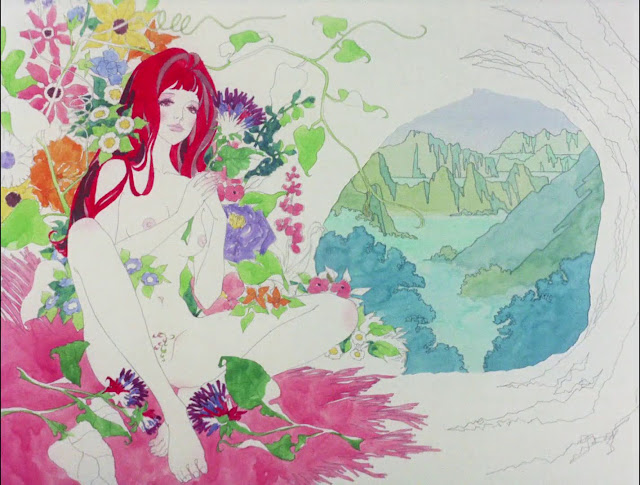