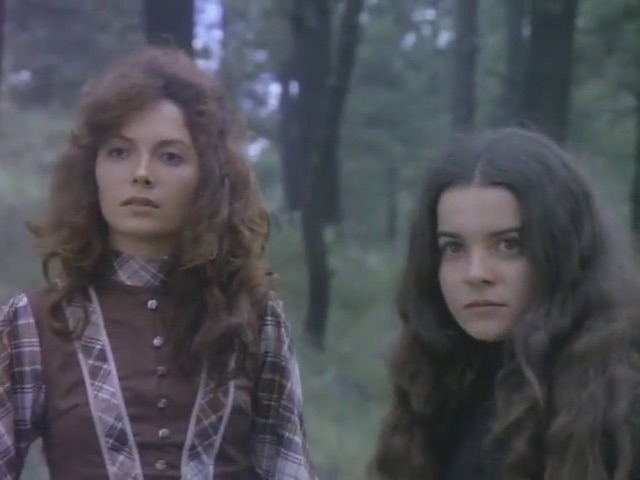 Alucarda (1977) mostly takes place in a Catholic covenant, so I see why it's considered nunsploitation. But with its focus on orphans Justine (Susana Kamini) and Alucarda (Tina Romero), it has more of a witch aesthetic. And despite the film's name (Dracula backwards with a feminine modifier), it's not quite a full-blown vampire affair. The girls' Satanic romance and their unholy mischief is the best of the film. So it's sad that it isn't allowed to flourish in the later parts. Alucarda is indeed dramatic with her crush on Justine, quickly demanding her loyalty. Even so, Justine is sweat and willing. It's an exaggerated love that works for me, because they're eccentric teenage girls (played by believable young 20-somethings). As for the rest of the cast, their hammy dialog is worsened by some poor dubbing and bad writing.

Visually speaking, director Juan López Moctezum, pulls off some inspired shots. The ritual scenes, in particular, are artfully composed. Involved in these rites are a group of vagabonds (referred to as "gypsies" unfortunately), one of which is hunch-bunch and has the appearance of a satyr or goat-like devil. The content is nothing entirely new: chants, blood, and ceremonial nudity. It's the well-executed presentation that keeps it engaging, especially if you're onboard with the relationship of Justine and Alucarda at the center of it all. 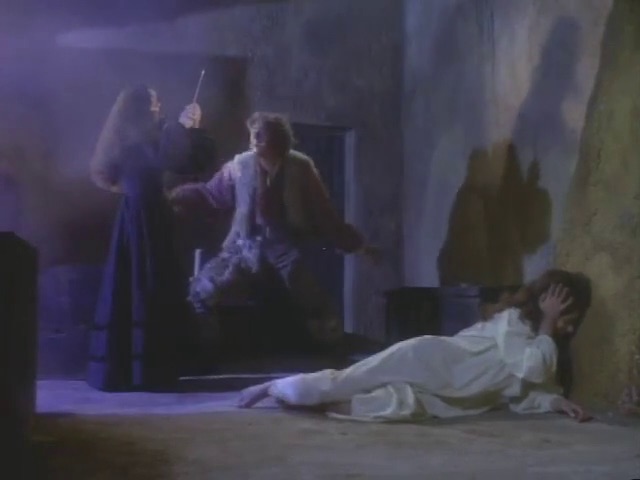 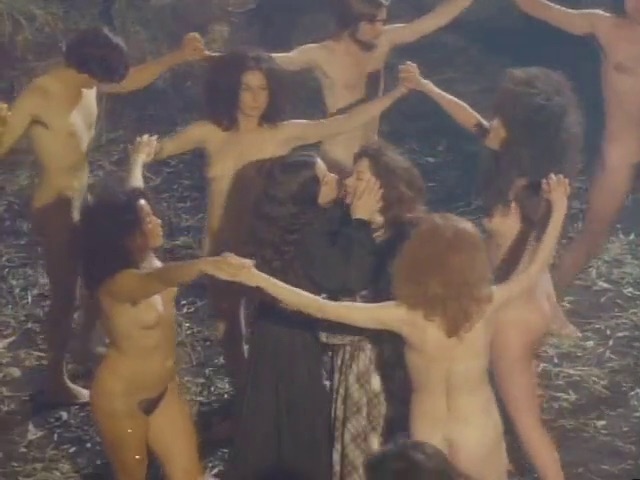 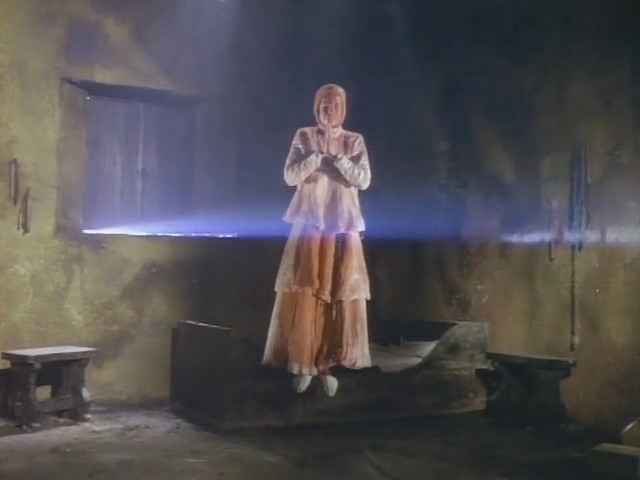 Only when the church gets involved in the festivities do things get too brutal. I suppose that's the intent of the work: to show that Catholicism has been a real horror in our world. Justine faces the brunt of the torture, when she is stripped and poked to death by sadistic monks. The good doctor points out the obvious barbarity and luckily saves Alucarda. He is a stand in for the audience, representing the battle between science and superstition by delivering clunky phrases. It's around this point that I began to lose interest in the story. Alucarda becomes even more menacing as she turns her attention to the doctor's blind daughter. Too soon, Alu. Too soon. Then Justine rises from the grave as a hungry vampire dressed only in blood. The caring nun sees some hope, though. And admittedly, Justine pulls off the look. But the patriarchy isn't far behind. Just as Justine seems to regain her humanity, she is quickly disposed of by the doctor and his holy water. He's a vampire-hunter now. At the very least in the end, Alucarda, in her Carrie moment, gets to burn the whole place down before she joins Justine... in hell, I imagine.

Alucarda isn't a good movie. It can be fun at times, if you're into witchy things. Alucarda and Justine are cute together... while they last. Alas, it was all bogged down by a shoddy script.

Note: This film may be hard to come by. I suggest the Internet Archive or Hoopla.